Posted on February 13, 2020 by horseshoeangusranch 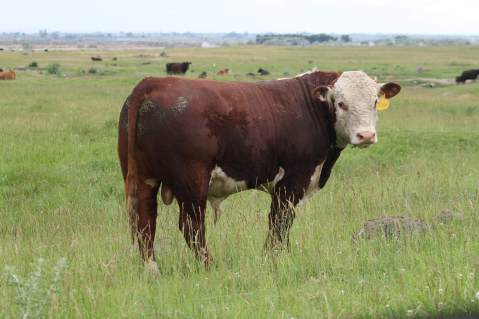 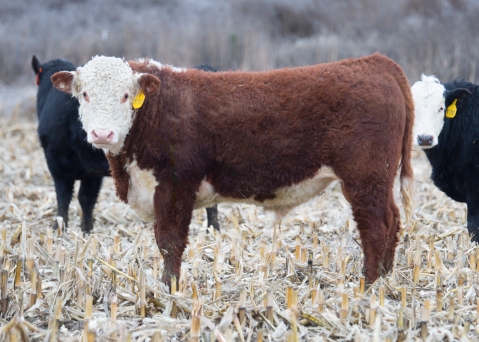 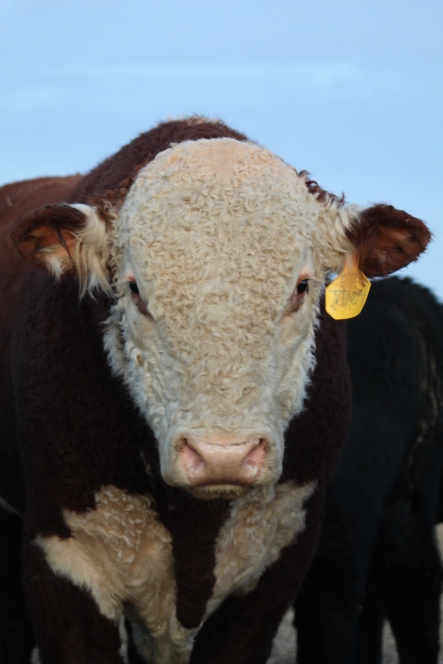 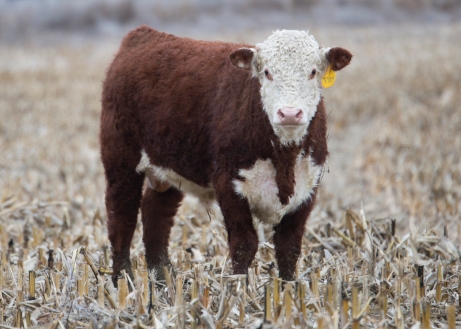 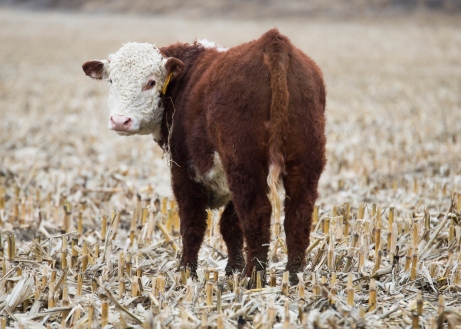 Looking for a Hereford bull

Posted on January 23, 2020 by horseshoeangusranch

Are you looking for a Hereford bull? We have a few for sale, go to https://ktranch.com/bulls-for-sale/ for more info.

Posted on December 3, 2019 by horseshoeangusranch

Posted on January 14, 2019 by horseshoeangusranch

Posted on January 10, 2019 by horseshoeangusranch

I hate turkeys. If you stand in the meat section at the grocery store long enough, you start to get mad at turkeys. There’s turkey ham, turkey bologna, turkey pastrami. Some one needs to tell the turkey, ‘man, just be yourself.

Posted on November 27, 2018 by horseshoeangusranch

I like to schedule my Dr visits first thing in the morning, so the Dr. is not behind yet. So first thing on Tuesday I had my skin Dr apt, I have already had one cancerous spot taken off, so I go in every 6 months for skin checks. So, I just want to remind everyone, to go in and have your spots checked out! We also have multiple cousins that have had to have spots removed. If you are out in the sun, wear a hat (we will give you one), and sunscreen, but also be preventative, go to the Dr. Also on Tuesday, Toni loaded out Freckles and Eagle, and both went merrily to their new homes. Christina (owner of thewildroan.com) even brought Toni a late bday present from her store, a beautiful pair of sterling silver earrings. Normal Tuesday evening, Toni and the kids did chores, Toni is working on the three new foals in the halter breaking pen. She slipped when she was working on Mario, but he is such a great colt he just stood there. Princess Peach was already halter broke, or never halter broke, depending on how you look at it. She just follows a person around, so one never knows for sure if they are really halter broke. All three of the foals have very different personalities, but we enjoy working with all types. The kids (minus Jaxsen) have their bottle calves to feed at night, since they never think they have enough projects and want to bring more animals home.

Wednesday the kids only had a half day of school so Toni went and picked them up and took them to lunch. Since I forgot to call the school, Kaine was put on the bus, so milkshakes were on me. My favorite twiners were on a SHORT break home from college so they brought a coffee to me. I think they like to come by and see how many pictures of them I have in my office. The answer is probably too many, I have been asked if I have two older kids (plus the 4 so a total of 6). I answer no, I only have two. Now with Savannah always hugging on Kaine I have pics of her all over too, so I was asking if she was my grandchild, NO, DO I LOOK OLD ENOUGH? The person just stared at me. I am taking that as a NO! But, back to the twins, we consider all of those girls family, even the older two. Haha. With a family like ours, loaded down with girls, what are 4 more? Wednesday Princess Peach went to her new home as Madison was home from college for Thanksgiving break. As they were loading her, they realized she had never been loaded before. The good news is that she is a pig, so the feed buck and some assistance got her in the trailer.

Thursday of course was Thanksgiving, dad invited Terry and Erina down so that was a lot of fun. We of course had prime rib, and a smoked turkey as a side. We don’t spend much time on dinner. Basically we eat it, watch the dog show, then get back out to do chores. We were all surprised the Whiskey the Whippet won Best in Show, not that Whiskey didn’t deserve to win, he was a cute dog. We did decide we could use them for coyote dogs if we had a pack?? Then, on to chores, chores wait for no one.

Friday Toni, Kicker, Kade and Jaxsen headed to Clarkston, for dinner, black Friday shopping and tree cutting. Anna, Kaine and I tied up the Spokane steers and the steers we have in for next year. We also went shed shopping to get a shed for all of our show tack (since Ben is tired of it being in his shed). Hopefully it gets delivered in the next couple of weeks. We also worked on Ruby and Mario. Then we met the twins, Marlo, Morgan, Joe, Leslie and Whitney for dinner and a movie in Connell. We went to the Pizza Station and went to see the Grinch. It was pretty good, and it is always great getting together with everyone. I do not know if Joe has ever watched the Grinch before, but he seemed to think it was pretty funny.

Saturday Mario went to live with his youth, Angelina. We felt they were a great fit and are very excited to see what their future holds. We tied the steers up again on Saturday, checked the cows and heifers, put Cole and Dualin in with Ruby, and worked on Ruby.

Sunday, we tied up the steers, moved the bulls down to the alfalfa field. Toni got home, so we got Strawberry in and weaned our last big foal, Sally, she is one of the ones we plan to keep. We still have the three little ones on their moms. We haltered Cole and worked on him and Ruby. We actually saw a bit of sunshine, but the rain is back today. The positive is that the temperature is in the 40s, meaning it is bearable. Toni and the kids plan to try and get more mares hauled out this week, but it might be a challenge. December is around the corner which is HUGE for us. We start calving in December and we could not be more excited to see our next crop of calves hit the ground.

Also on Sunday, Rachel Hamby, who is riding Friday down in Cali, sent us a picture and videos of her in a trail class. Kade seemed to think that he was going to get her now, but don’t worry, I filled him in that Friday has been mine since birth. I reminded him that he has Slick AND he claimed Charlie, our black yearling filly by Little Cielo. Toni and I are also fighting over who gets Shotgun Sally. Toni claimed Yo and Beebee, so I feel like it is my turn??

Hereford bulls for sale in TX

Posted on November 2, 2018 by horseshoeangusranch

Are you in or around Texas and need a great Hereford bull? We have two in the BT Cattle Company Sale Sat Nov 3, 2018 12:00 PM Central

Posted on July 6, 2018 by horseshoeangusranch