“I can say the willingness to get dirty has always defined us as an nation, and it’s a hallmark of hard work and a hallmark of fun, and dirt is not the enemy.” –Mike Rowe

Posted on December 3, 2019 by horseshoeangusranch

Monday was another beautiful sunny day, but a little on the cold side. Toni and the kids worked on the foals and they all did great. Toni had a meeting at 6:30 in Othello, so she took off to it afterwards. I took the kids home and the boys played hide and seek while I made dinner, and Anna did whatever teenagers do in their room.

Tuesday was another sunny cold morning, however, my phone says we had a high wind warning for the afternoon. Ben is off for the winter, so he has lots of projects around the ranch to work on. Toni and Anna have been working hard on Lala, Peanut and Ruthless I, they are all doing great. Peanut is a favorite. Since she is out of Dude, maybe we should keep her? At least that is what Toni and Anna keep telling me.

Wednesday I did not have not go to work and the kids only had a half day. Toni and Kicker went in to watch Sonny’s play where he was a narrator. Later I went and picked up the kids from school and we went and had lunch with grandma. She made the kids’ favorite, spaghetti, and they cleaned it up. Then we went home and the kids played and I went out and look pictures of the bulls that we have for sale. Then we went down and did chores. 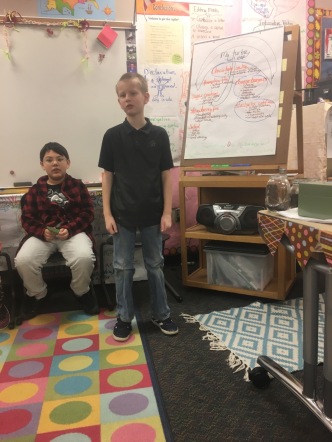 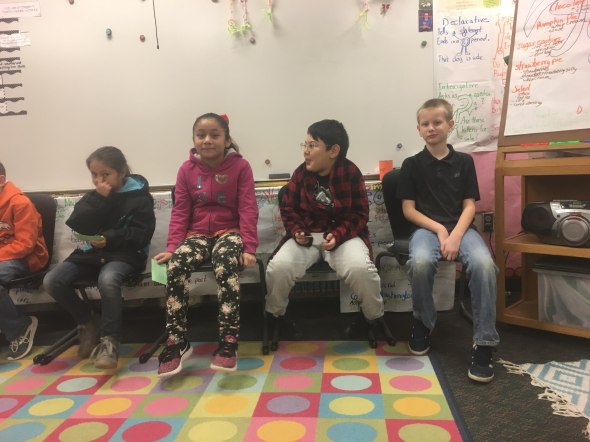 Thursday was Thanksgiving, Happy Thanksgiving. We had Thanksgiving at Toni and Kicker’s house. Erina and Terry came up and had Thanksgiving with us. It has been the tradition lately that mom and dad show up late, Toni likes to eat at noon, if you have been around her at noon and she has not eaten, you know this to be true. So when dinner is not until 12:30-1 due to tardiness she is getting quite hangry. But, dinner was great and we are all thankful. We had prime rib, turkey, mashed potatoes, rolls, green beans, stuffing, pies and more. Then we all did chores on a full stomach.

Friday Toni, Kicker, Kade and Sonny went to Clarkston to spend the weekend with the Meachams, getting their Christmas tree, shopping, bowling and more. 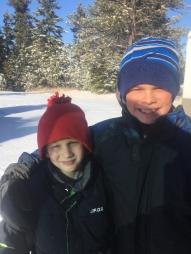 Anna, Kaine, Ben and I got the cows in and we worked the cows on Friday. It all went along pretty well until Kaine got kicked, then he was down to writing down numbers, Anna moved to shots and I started bringing the cows up. It all went pretty good. It was a little cold getting them in that morning, none of us wanted to admit it was winter and none of us wore insulated coveralls, we all just had on long johns. So we were all freezing by the time we got them in. Technically it is still fall! 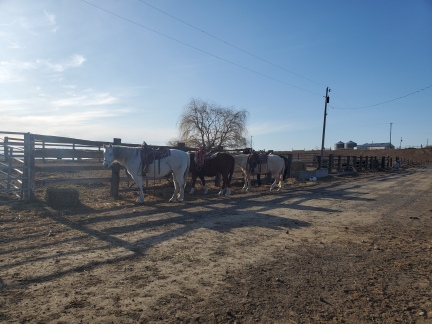 Saturday morning we continued to move animals around so we had enough room for the bred heifers, Spokane steers, show heifers, fall show steers, steers that need more feed, steers that need less feed, two stallions and two heifers that are getting fed out. I think we need more pens. We tied up the steers and heifers since we had them in anyway moving everything around. Then John came and we got the 4 yearling colts in, his 2 and our 2. We wormed our two and got a few of the cockle burrs out and John took his two home. Then the kids and I did chores and went home to warm up. 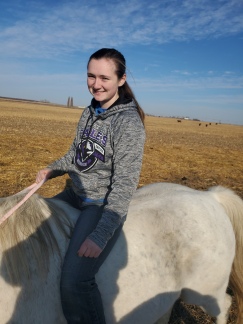 Toni, Kicker, Kade and Sonny got home Sunday with their tree and got it up and their Christmas decorations out. Anna, Ben and I checked all of the bulls and cows and got some more pics of them. We then got our Christmas decorations out and decorated some. Then Toni took the 4 kids over to a 4H Christmas party and I did chores. I turned out Lala and Peanut, and brought Ty and Double Shot in so they can get halter broke. I also weaned three of the tiny girls as it is time for that too. The three tiny girls got weaned at the corral next to their old mothers. They weaned great as they have been on feed since birth. All three are in the keeper pen. One is out of Ladybug and grulla, so mom won’t sell her. One is out of Blackie so Anna won’t sell her. And one is out of an old mare that we like, so Toni and I don’t want to sell her. This is how people get too many horses, refusing to sell them! 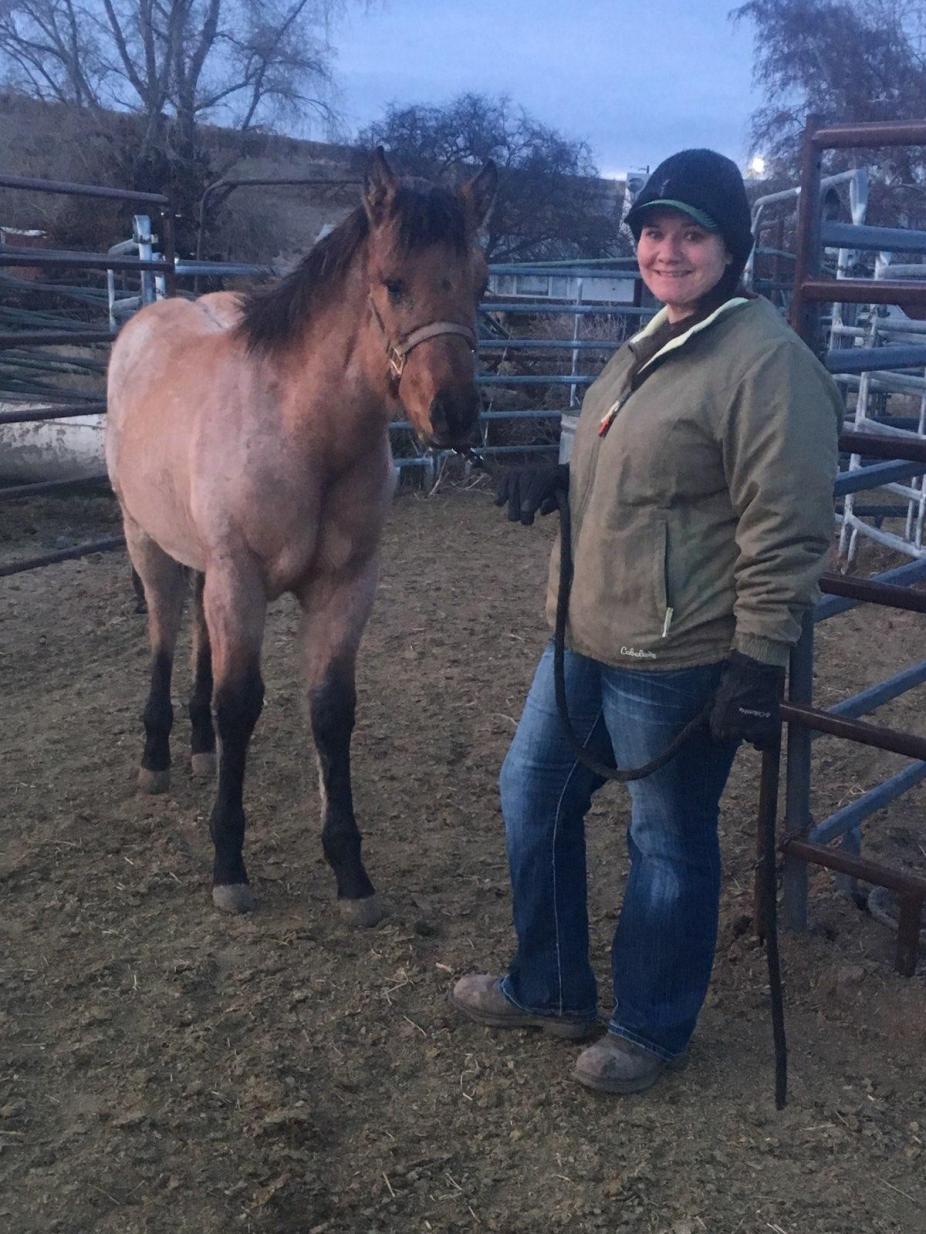 Also, Toni was cleaning her office Sunday night and found some old pictures. And in those old pictures were some of Kicker riding Double.