Another busy week down and we are already almost to the middle of May, where has time gone??

Posted on May 15, 2019 by horseshoeangusranch

Monday Anna had a tennis match and Kaine has a baseball game, we did not get home until after 8. Toni, Kade and Jaxsen did chores. Toni had a busy day Monday checking and getting caught up on work from being gone to Spokane. Luckily her hearings on Monday were both canceled.

Tuesday morning Toni took Cammie into the vet to see if she was bred, she is not. We have been working to get Cammie bred now for 3 years. We continue to try to figure out what to do. Toni and Dr. Sorenson came up with a new plan. Toni also took Miss Kyra for an ultrasound and she is not bred either. We were trying to breed her to a running bred stud that our friend John owns. Toni also took Lucy in to get her puppy shots. 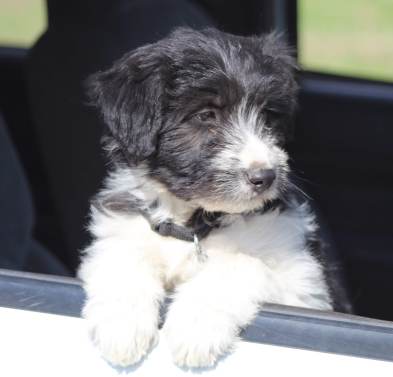 On Wednesday when Toni went out to check, Big Bang Boom was too tired to be bothered. After Toni petted on her for a while she got up and then investigated Toni’s pickup. She is quite the filly. Also on Wednesday Anna left to FFA State Convention in Pullman to compete on the CDA team. We built more fence and now need to get working on the corral.

On Thursday Kaine and Aram had their final baseball game, and Toni had at run them in for us. The boys lost their final game but it was close. I forgot my phone at home so I could not be reached. Brita came out to see Easter Lily and luckily is still in love with her.

Friday I was home and both Toni and I went and checked, but Toni had to hurry off for an appointment. I went and got meat at McCarys, moved the show heifers, steers and bulls around so they are easier for the kids to get to. I transferred some bulls and caught up on some paperwork. When the kids got home we went down and built some fence.

Saturday we got the cows in and sorted the heifers from the bulls. We caught the heifers and steers and Kaine and Kade washed all the heifers, Jaxsen helped wash Black Widow. We sold a bull and sold some meat. We had four groups of people come out on Saturday, 2 brought outside mares in and 2 groups came to look at foals. It was a super hot day and Toni got sun burnt. We also had to get all of the foals that had been born while we were in Spokane and the week after moved out. With a foal heat starting 7-10 days after the foal is born, we spend every weekend moving mares. Some weekends are busier than others, but we always need to move a couple during foaling season. When we move the mares around is also when we deworm and give the west nile shot. This week it was kind of a mess, we decided to bring them through Circle 4 to the big corral and one of the foals went through the hot wire fence so all of the mares scattered, but we got them back in. All of them ended up being fine. We finally got the 9 mares and foals out with studs. Saturday was a long day.

Sunday was a relaxing Mother’s Day. We all went out to the Bonefish Grill, we met Kicker’s parents Sherri and Berry there. We had a great lunch and had great conversation. Ben and I then went grocery shopping, Toni, Kicker and their boys went with Sherri and Berry to the park. We got back and did a some yard work and sold more meat. Toni got back and fixed some fence and then we did chores, which at this point also includes lots of doctoring all the mares and studs that have dings. 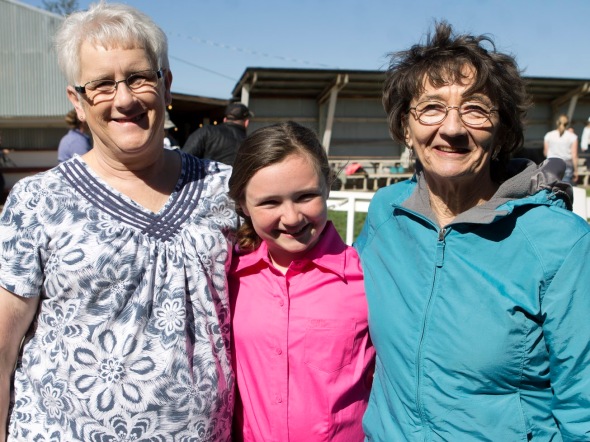 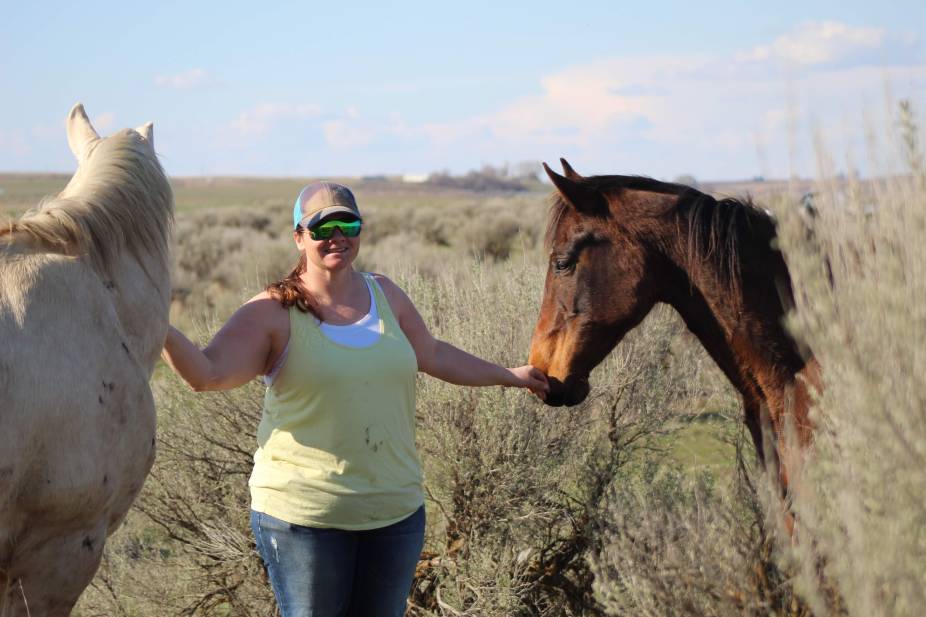 We all had a fantastic week and weekend with the weather being so nice. Even with the long winter, it looks like we will be knocking hay down pretty soon. We are down to just a handful of mares left to foal! We are in love with the foals we have on the ground now and can’t wait to see the rest. 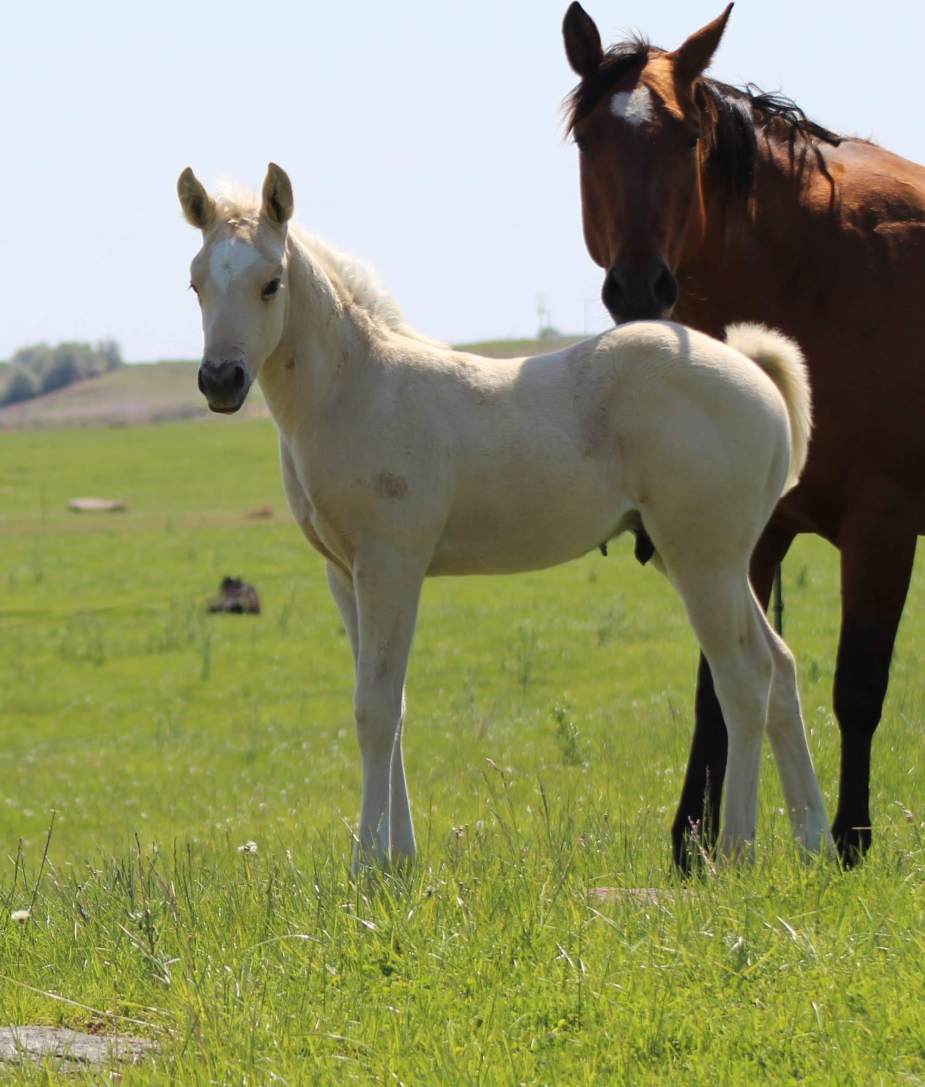