Posted on April 11, 2020 by horseshoeangusranch

This striking filly is out of Sheriffsredpinedoll, Twist, and by Just Plain Starlight, Colonel. Twist is by The Sheriff Dunit, a proven producer and performer, NRHA Earnings of over $3500, 2007 AQHA Hi Pt Sr Reining-8th, AQHA ROM Open and Amateur Reining, 51 AQHA Pts. He is sired by Hollywood Dun it. Her dam, Headin for Hollywood, is also a money winner and is by the great Great Red Pine (Great Pine x Nifty Jodieann x Nifty Bee), who was bred by Brenda Glassford, Galena, Ohio, earned $60,952 during a successful career during which he was shown by Larry Rose for Frank Caruso to third place at the 1991 Congress Futurity and fourth place at the 1991 NRHA Futurity. He was later shown by Albert Burton to win the Limited Open and place second in the Open at the 1992 NRHA Superstakes, win the Limited Open and place fourth in the Open at the 1992 Carolina Classic Derby, and place fifth in the Limited Open at the 1992 NRHA Derby. Twist is also a granddaughter of Hollywood Jac 86 on the bottom side. Colonel is a son of Tamalight, winner of $21,492.10 in NCHA dollars and COA. Colonel’s dam is Wright on Sugarnic, winner of the Cascade Cutters Futurity. This is a filly that is going to have a lot of quickness and stamina and really shine in NRHA, NRCHA, or NCHA, she is also going to have some size which will make her a deluxe horse for roping, barrel racing, ranch work and more. With this pedigree she is bred to perform on the ranch or in the arena. Born 4/08/20. $3,500 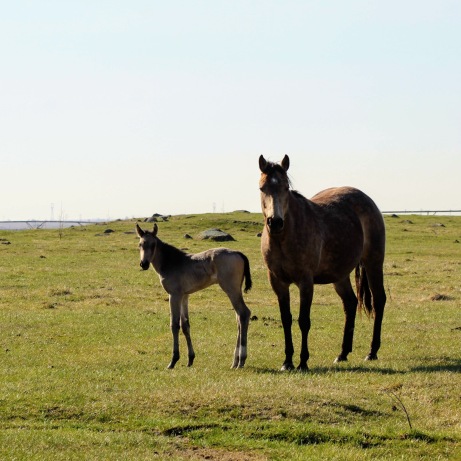