Posted on May 2, 2019 by horseshoeangusranch 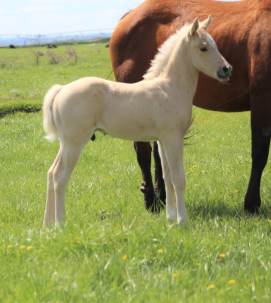