Posted on February 12, 2020 by horseshoeangusranch

KT Colonel witha Gun, “Louie,” is a remarkable, amazing colt by KR Gun Powder and out of Wright on Sugarnic, “Stinger,” KR Gun Powder is by Colonels Smoking Gun and out of A Bueno Poco Dunit. KR Gun Powder is the 2016 APHA Senior Reining World Champion. In only 9 shows, Gun Powder has been titled as the 2016 APHA Senior Reining World Champion and has amassed nearly $13,000 in NRHA earnings. Stinger won the Pro division of the Cascade Cutters Futurity and is a daughter of Lenas Wright On. Her dam, Just Plain Sugari has NCHA earnings of $111.31 and is an AQHA point earner. She is a granddaughter of Smart Little Lena, Slide Me Again and Just Plain Colonel, who are all money and pt earners. She is also the dam of our Stallion, Just Plain Starlight and of our brindle filly, KT Gun in a Million. He was born 5/8/18. $5,500 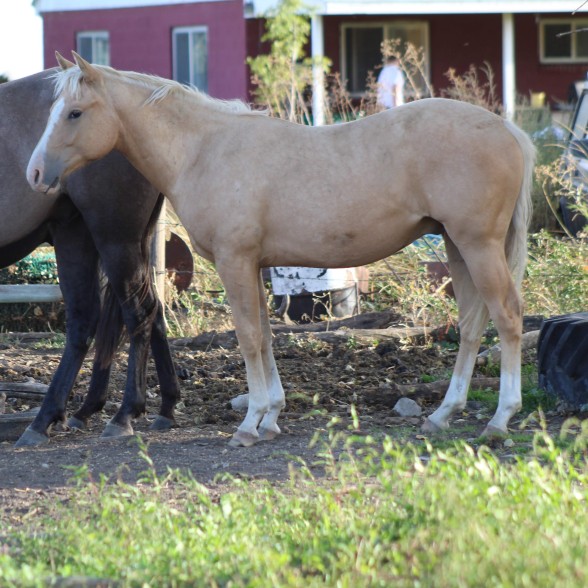 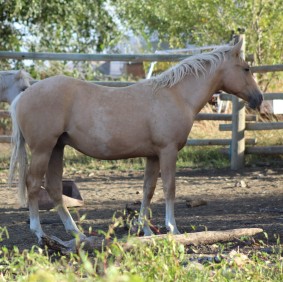 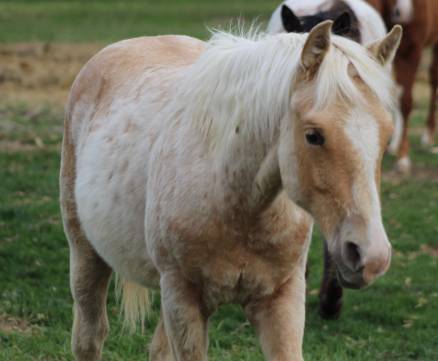