Posted on March 25, 2020 by horseshoeangusranch

KT Shiny New Bug is a FANCY dun (grullo/roan?) colt by KT Gunners Sage Bug and out of KT Major Sunshine. Sagebug is a grullo roan stallion out of Continental Lady Bug and is by KT Gunpowder N Lead. Gunner is a son of Cue Bars Laddie, AQHA point earning and producing stallion. Gunner’s dam, Pistol, has been shown NFQHA, has been featured on rule book and in the NFQHA magazine. She is a great working ranch horse, rope horse, and the kids can ride her as well. Pistol’s sire, Gold Country Charro is a dunskin stallion that was shown in 1998 and 1999 in halter at local shows. Lady Bug is a big boned Continental Cad daughter going back to Mr Blackburn on the bottom. Sagebug was broke to ride by Josh Hoelscher in the Potlatch area. Josh says that Sagebug is one of the smartest colts he has ever ridden, he was only with Josh a few months over the winter, and he was already opening and closing gates on him and riding him all over. KT Major Sunshine is a palomino mare out of Kathys Sonny Dee to, a Sonny Dee Bar Too mare, and Zinks Major Kid. Anna picked Shinny to keep when she was just a toddler, since we still had her we must have wanted to keep her too. Shinny was featured on the cover of the AQHA Journal. We have shown her in-hand trail at the NFQHA show in Ellensburg. This is a great mare that the kids all love, she has a great disposition. He was born 3/21/20. New Bug will be color tested and 5 Panel Tested. $5,000 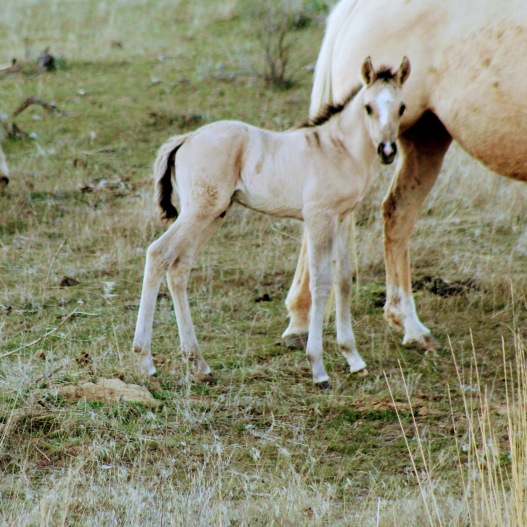 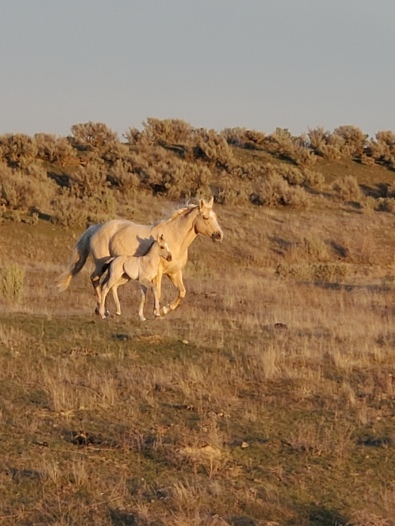 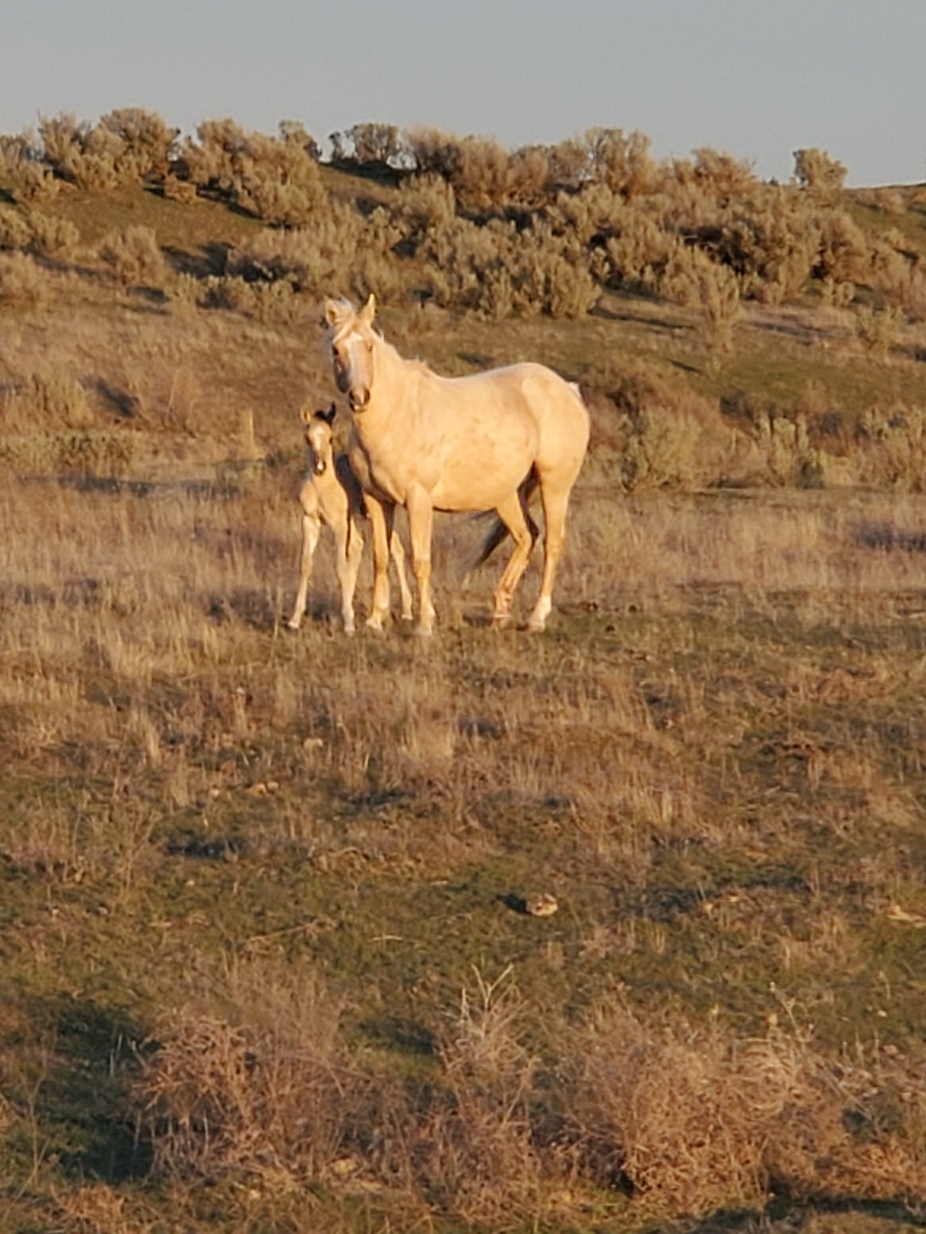