Well, our last fair for the year is in the books.

Posted on September 18, 2018 by horseshoeangusranch

Well, our last fair for the year is in the books. Now we just have the Evergreen Angus sale and jackpot to look forward to in October, and MAYBE a jackpot in November (Toni says no, too cold and she needs a break).

Tuesday Toni and Leslie hauled the kids, steers and heifers into Othello. All the steers weighed in great, maybe a little heavy on two, but not too bad. Wednesday was market, the kids all showed great. Kaine got second in his class and went back into the championship round with Linnux. I had to go to work Thursday, so I headed home Wednesday night to do chores and leave Toni there in charge. I came home to Lynn having pulled all of the stuffing out of Jewel’s favorite chew toy. Jewels and Thunder were in at the vet, hopefully Jewels is bred.

Thursday was showmanship, the kids all showed great on Thursday as well, and they all made it back into the championship round. Our extra kid Grace was Reserve Champion Senior showman. Good job Grace. Toni got to go home Thursday and do chores.

Friday, my helper Nia and I led the heifers around to exercise them while the kids did chores. Livestock judging was at 9, so Toni had to get in here and get signed up, they have adult judging at Othello and Toni, Scott Wilson and Nancy Freeman all signed up. I left Toni in charge and went and picked up Jewels and Thunder from the vet. Hopefully we are having puppies around November 13th. Also, the Peterson Farm Brothers were at the fair on Friday, so the boys watched them twice and the rest of us watched them once. Kaine and Kade danced on the stage both times, and Jaxsen danced the second time. 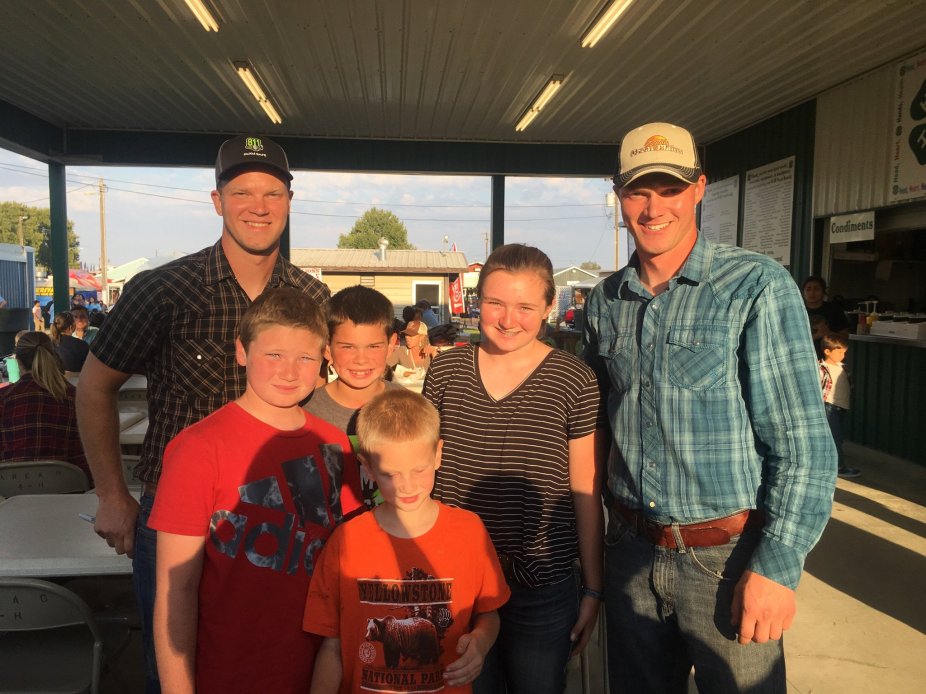 Saturday was a busy day, the sale started at 11 with beef. All of the kids sold their steers well, thanks to our 2018 Adams Community Fair buyers. Rep. Joe Schmich, Rep. Mary Dye and Sen. Mark Schoesler bought Kaine’s steer. Huntzinger Farms bought Anna’s steer and Attorney Steve Sackmann bought Kade’s steer. After the steer sale Jaxsen and Julian decided they wanted to be mutton busters, so we signed them up. I don’t feel that either enjoyed it very much, but they can say they did it. If you want to hear a funny story ask Jaxsen about riding sheep. Then, Toni left and the kids and I bought a pig, her name is Pearl but Toni and Ben are fun killers and would not let us bring her home. Toni then went home and haltered the three foals that are weaned to get them halter broke by Wednesday for their trip to the vet, moved Double, moved the yearlings, and did chores. 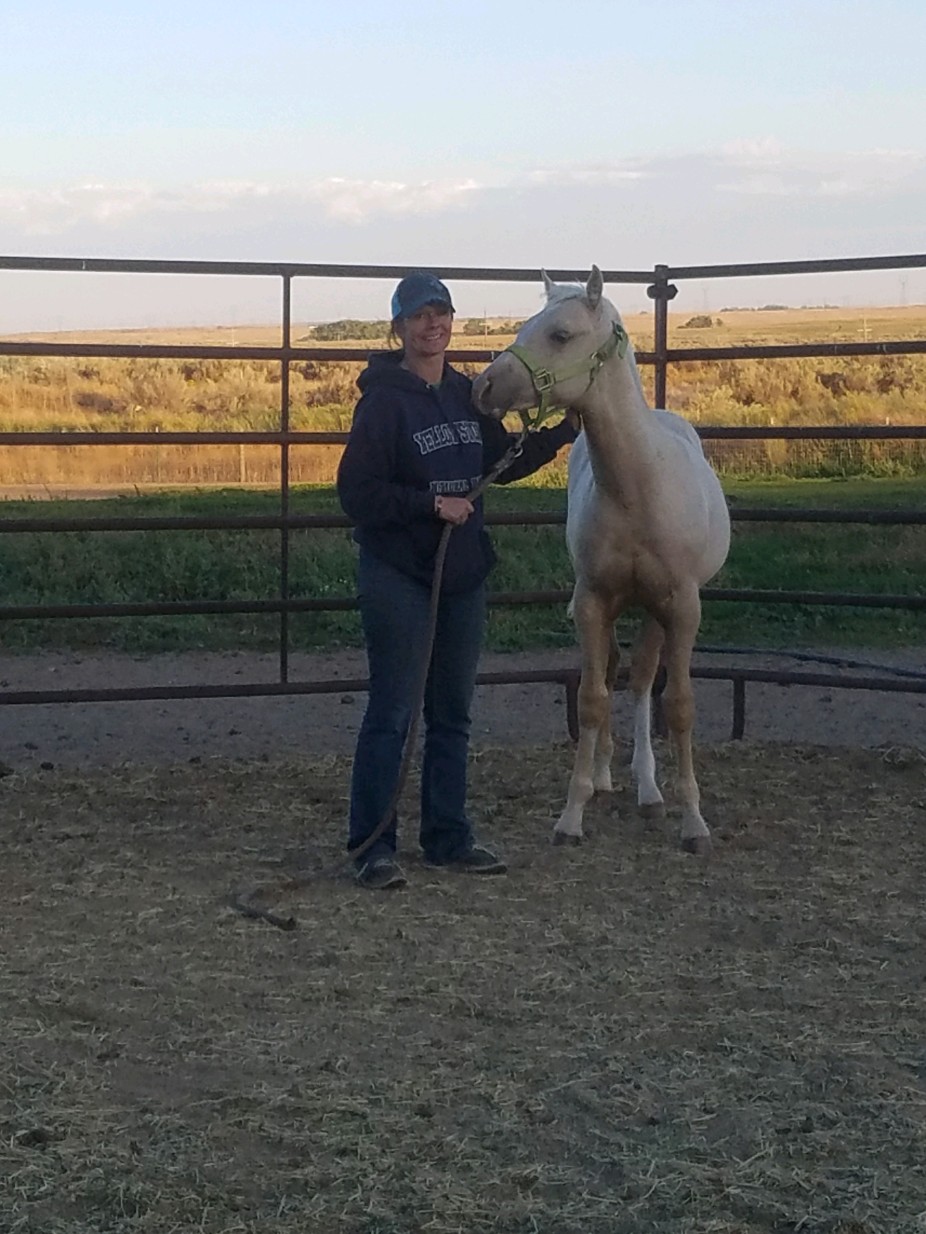 Sunday we loaded out and were home by 8:30. So we left the kids to clean out the camper and Toni and I headed out to wean three buckskin colts, since we weaned three palomino colts the weekend before we thought we should do three buckskins . Ragnar had been coming in and eating grain on his own, so he was ready to wean. However, Big Iron and Sherriff were NOT. We also started halter breaking the three palomino colts, they all are doing great. In addition, we had a set of Hereford twins on Sunday, so we have a twin on a bottle, his name is Flapjack since his dad was Waffles. So we have three calves on bottles, Big boy, Princess and Flapjack. 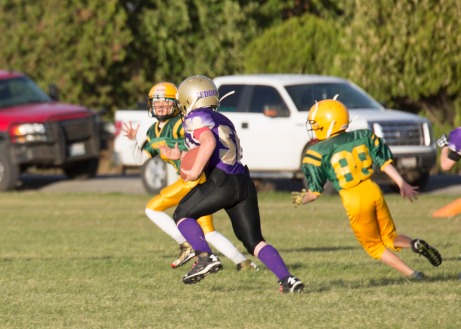 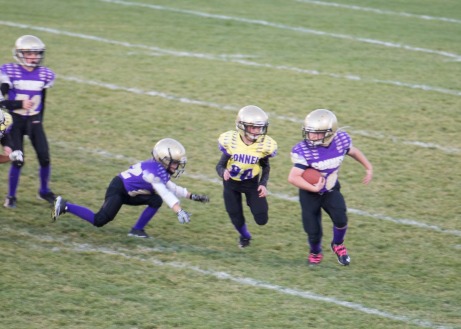